Definition of Split Roll Tax: A taxation under which real estate taxes on business, retail, apartments and industrial buildings are levied at higher rates than on residential homes.

In the fall of 2018, two groups and an outside advocacy group announced that they have received enough signatures to have Split-Roll Property Tax added to the November 2020 ballot for citizens to vote on. Details are just becoming available about what will be contained in the legislation, however, BOMA OC Strongly Opposes dismantling Proposition 13’s protections against unfettered property tax increases.

After November’s 2018 election, California Democratic Legislators and Governor Newsom now have a super or mega majority in both the House and Assembly. Many of our BOMA Members (principal and allied) could be significantly impacted if split-roll taxes are implemented in California as this will likely raise property taxes every third year to market.

BOMA’s Government Affairs Committee/BOMA Cal put together these helpful hints and facts to consider if this legislation were to move forward or, worse, pass. Click on the link below to access those hints in the Split Roll Tax handout. 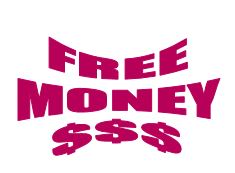 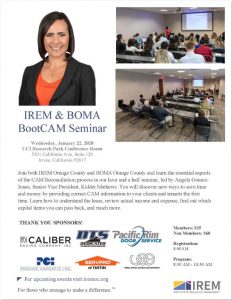 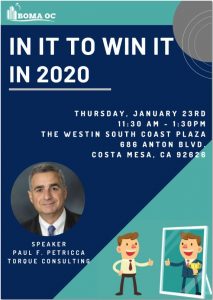 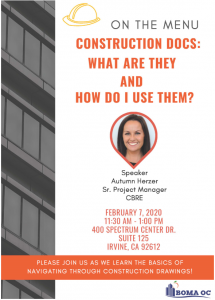 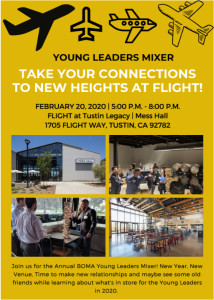 MEMBER REGISTRATION PUBLIC REGISTRATION Program Come join us at Flight for the annual BOMA Young Leaders Mixer. It is one[...]
View Calendar
Add