Join us for our fifth annual beer and wine reception with appetizers and live music benefiting BOMA Orange County PAC!

What we fight for are items like: Blocking a Split Roll tax which has been brought before the state senate multiple times and now appears to be on the 2020 ballet for voters to weigh-in on. This bill, if passed, will increase taxes on commercial properties by $9 billion and amend Prop 13 protection for all commercial property. This is the year when the Split Roll fight is being brought. Now is the time when our PAC needs to be strong and active.

Legislators or representatives who attended the event in the past include: 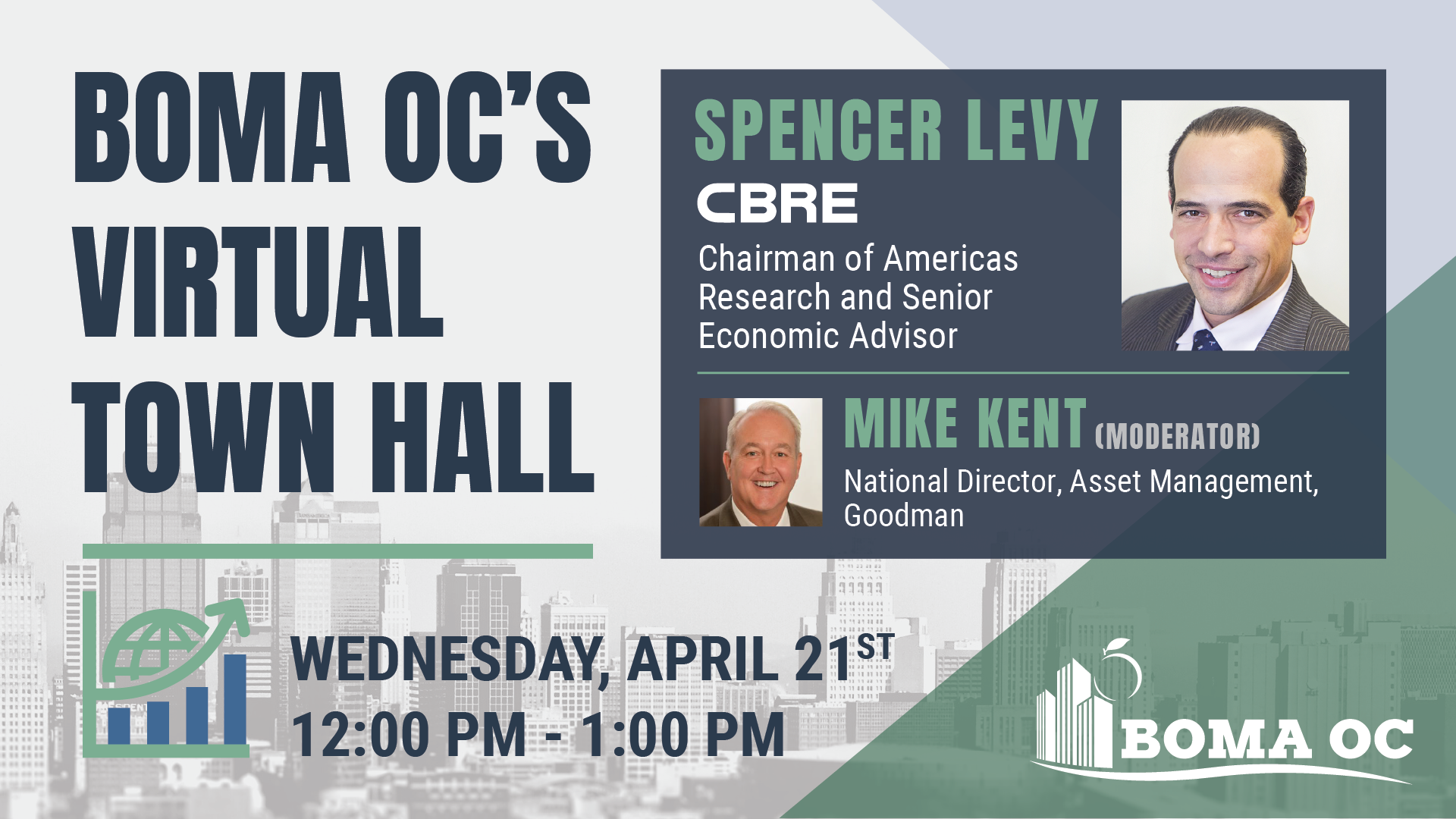 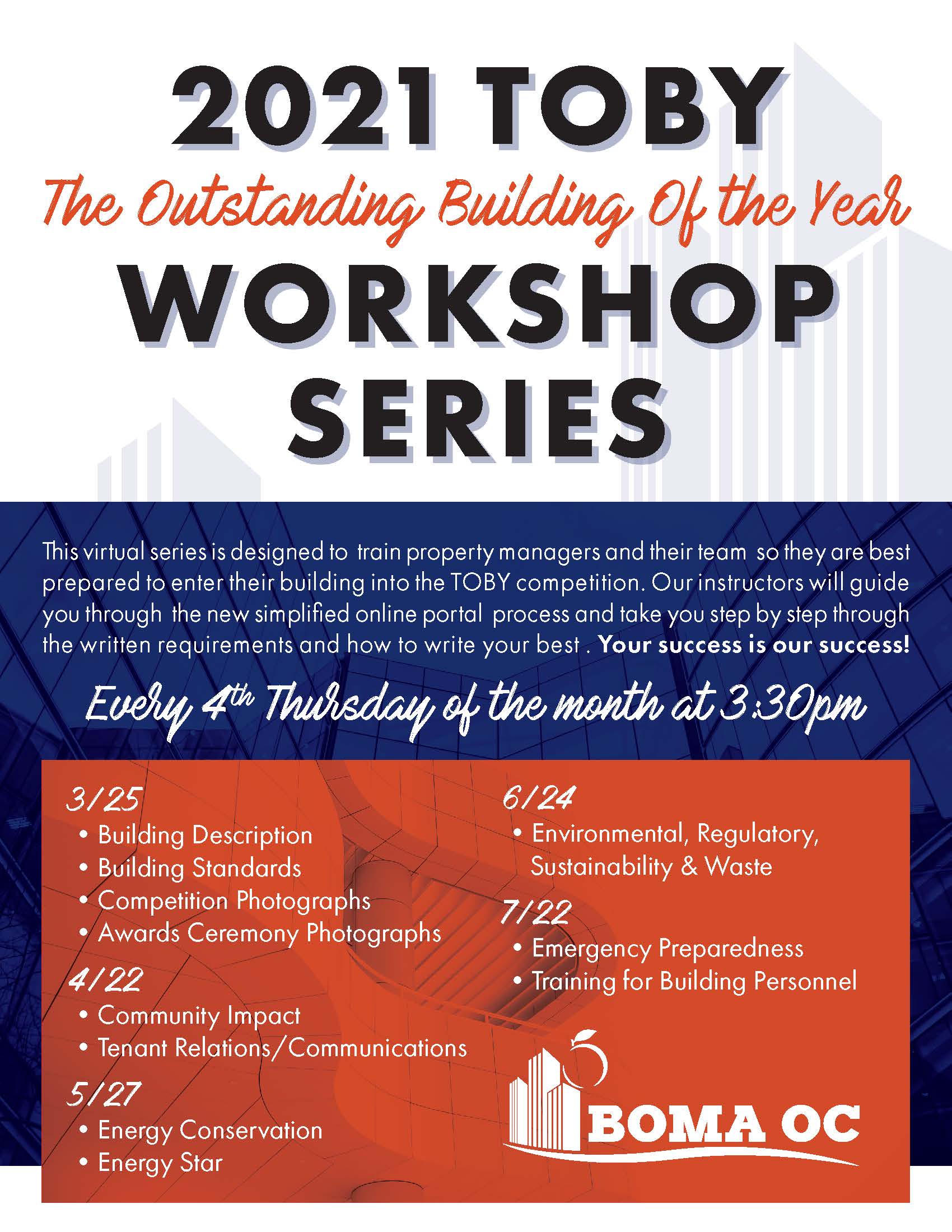 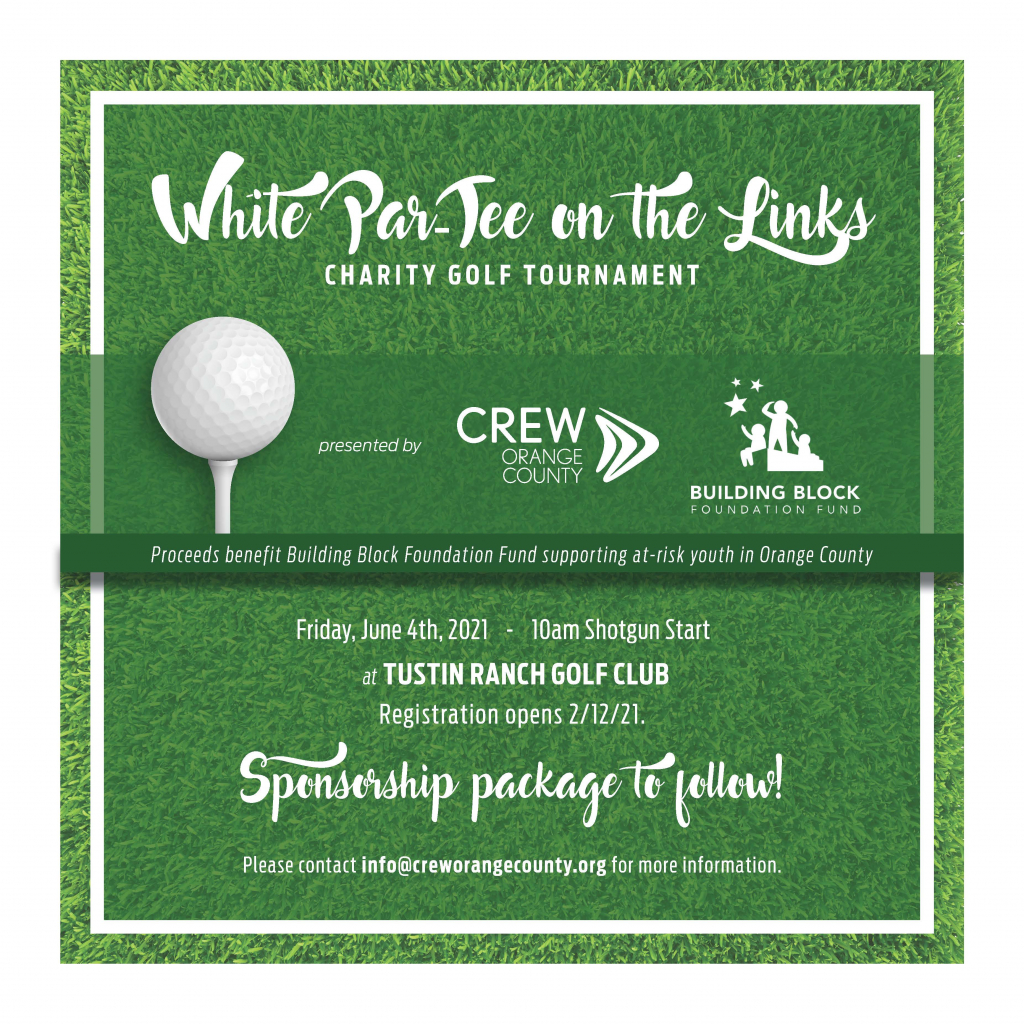 What is TOBY? The Outstanding Building of the Year (TOBY®) Award is the most prestigious award in commercial real estate.[...]
View Calendar
Add